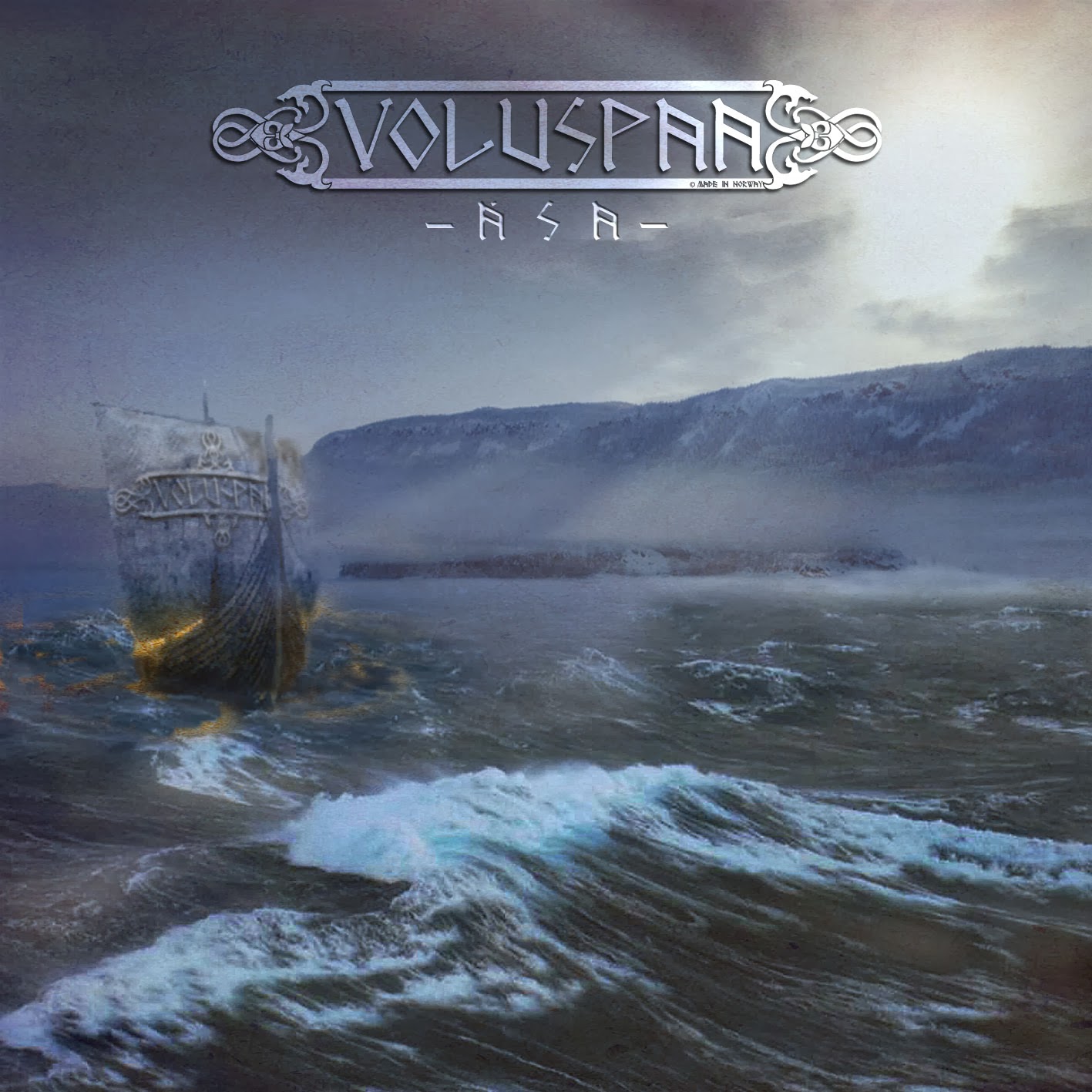 Now and then I do come across new music I enjoy!  rather then just listing to a track once and just feeling this sounds just like the rest, not necessarily a bad thing,
as I do try to keep myself within the dark chambers, of this music style people call Black metal,
I do think there are a few great old school bands still out there.

I mean I do enjoy the modern polished sound but nothing has the right vibe as the band from Norway,
I am not talking about Burzum, Mayhem, Darkthrone, or Emperor, but bands like
Vreid, Ulver,  those underground bands that are only mentioned for like 2-3 min in a black metal documentary when really people should pay more attention to them, as they really have kept their roots,
the whole dark Erie black metal sound, its raw yet polished, enough o enjoy it  I am talking about Voluspaa , a band more people should really check out if you are into the more modern viking black metal..
the reason I think most people don't bother to much is because bands like these are most often heard in the background of a long uninteresting documentary about 1992 1993 that already there is a tons of out there, only difference some people just have different footage, or other music ... the only thing that seem to change is the music in fact...  the record Åsa by Voluspaa is byond amazing It really has the dark vibe that I keep searching for both in the their lyrics and dark beautify l riffs,
they got that power each song in a hell fire,
they bring that extra bit of symphonic classic elements with keyboards being added, much like early Emperor,
obliviously cause we haven't had a new records and never will,
as I descend deeper into the tracks I even encounter some death metal influences mainly the lovely riffs that some people would call slam riffs, from brutal death metal, the chugging riffs mixed with the symphonic parts are really good done.. and really brings the music to life...
well as you know by now this an amazing record ,

right I won't take up more of your time but serous you should check out this band! Voluspaa

Posted by NORDIC METAL at 16:03 No comments:

House of Metal 2014 has given us:  Dog Face, Enemy Within, Immaculate, Mörbultad, Random Agnostic och The Sanity Decadence.
a really nice mixture for the festival to come !
more info at www.houseofmetal.se

Posted by NORDIC METAL at 09:15 No comments:

Emperor - In the Nightside Eclipse 2014. 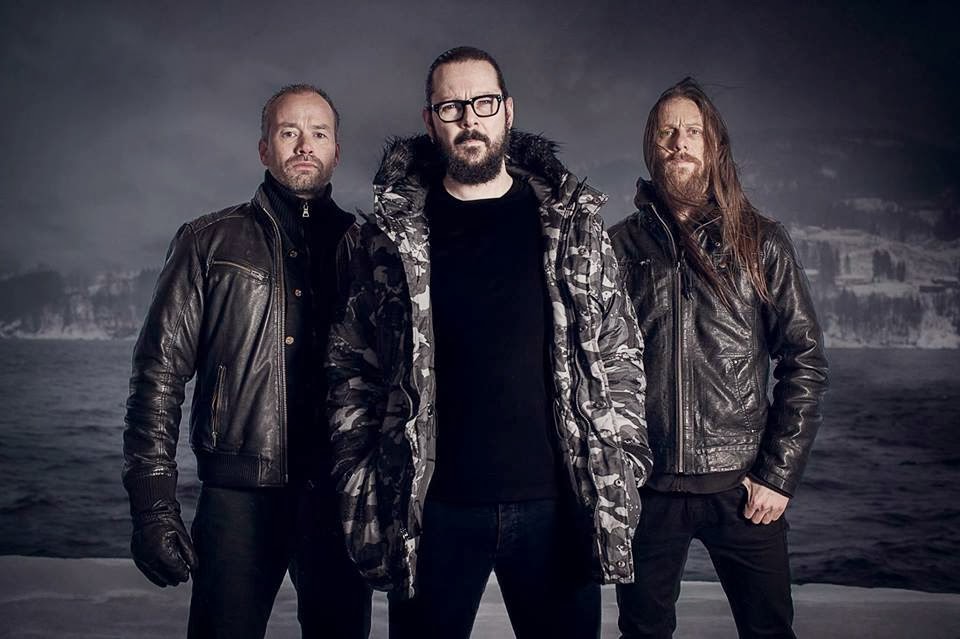 Emperor - In the Nightside Eclipse 2014.

I think we can all say we have been waiting forever to know if anything was going to happen with Mighty Emperor,
and few month's it was clear!
that Emperor will headline wacken again! to celebrate their album In the Nightside Eclipse,
not only is the band returning, but they are joined by notorious Bård Faust.
I am sure many of you are as excited as any sane person at the moment!
we will proceed this eve with this lovely performance! from Wacken
https://www.facebook.com/emperorofficial?fref=ts

Posted by NORDIC METAL at 00:21 No comments: 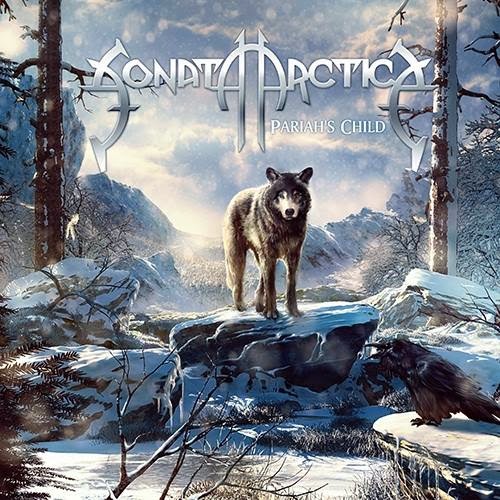 Finnish power metal band has put out their first new single of their new album Perish child! out in 2014 on Nuclear Blast Records,
Sonata is known for their classic shredding and insane keyboard solos, as well as their fast drum work,
I think this track really brings a lot of old fans back to the hope for a record more back to the rots,
it has most of the elements of previous sonata
,

https://www.facebook.com/nuclearblasteurope?fref=ts
Posted by NORDIC METAL at 11:59 No comments: