Zephyr of Grace is the second official single released prior to the release of Swedish Extreme Metal act Hyperions debut album "Seraphical Euphony".

Zephyr of Grace is the second official single released prior to the release of Swedish Extreme Metal act Hyperions debut album "Seraphical Euphony". 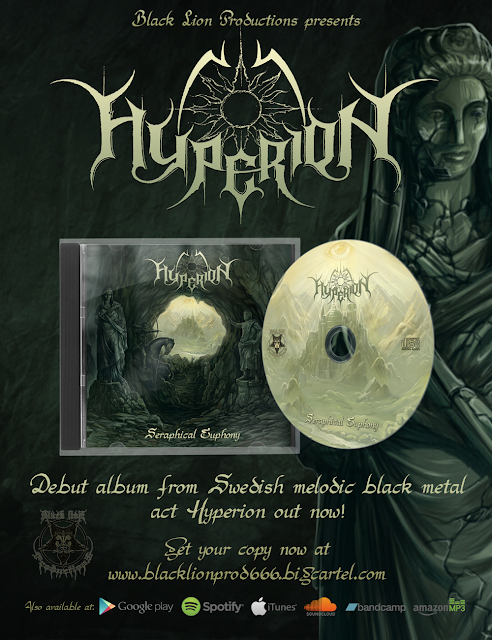 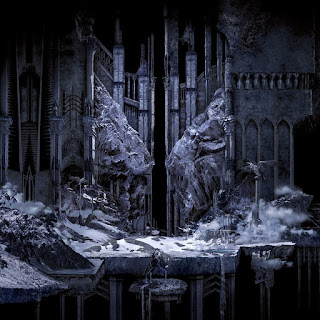 Abbath
Here comes the  album  at last after endless name disputes regarding his old band ”Immortal”.
Abbath took matters into his own hands and went his way while holding his banner high, and keeping the blood pulsating, with ferocious guitar melodies and tremolo picking, to light the northern sky.
”Immortal ”is back, in a new shape and with a new name  hailing under the name of the previous frontman of ”Immortal ”, Abbath Doom Occulta. There are new but wellknown members like  King Ov Hell , known as the bass player of  Norwegian Black metal band ”Gorgoroth”. He also plays  in ”God Seed” along with former vocalist Ghaal, and now he has teamed up with Abbath  and the drummer Creature, who has now left the band and the new live drummer has been announced as Gabe Seeber , previous drummer of American Death metal band ”Decrepit Birth.”
The album feels like a journey back to the old glory days of ”Immortal”

with wellknown albums like At the heart of winter , Sons of Northern darkness,
Melodic and fast tunes go perfect along with the bombastic music. The famous ”immortal” sound is certainly there in the fingers of Abbath,s guitar playing. Songs like Ashes of the Damned and Winterbane could easily have been taken from  At the heart of winter, although the drums have a bit more variety than normal. It still has that classic ”Immortal” vibe that we all fell in love with! and of course Abbath's vocals are unique and a trademark in the sound.

The guitar sound is warm and fuzzy but its the sound we came to know as ”Immortal”, or rather Abbath's sound.  The songs feel alive and very powerful. They are like a journey into the mountains. This clearly proves that Abbath still knows what he likes and what crafts a good track. The riffs are very recognizable  which is a good thing , since many times it’s easy to get lost in the music, but Abbath manges to deliver without disapointment or a second to pause. One of my favorites is Count Of The Dead, a truly versatile song but yet with all those elements which I loved in Immortal.
Although there are many versatile songs on this record, those that really stand out are the first tracks .  where you can  feel more of a new direction , that has a darker vibe to them. The chorus is what truly brings those songs together . Perhaps people will like Abbath’s solo career as his songs sound more  like the ”Immortal” we all loved.

I think Oceans of wounds and Winterbane will be hits among the fans right away.  So for all fans out there Go check out this new record! You will not be disappointed ! 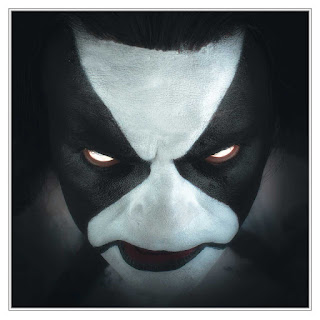 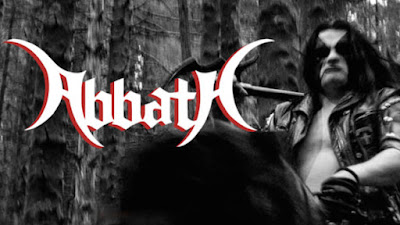 January 22 marks the release of  Abbath their self-titled debut album via Season of Mist. The band can also be seen on tour together with Behemoth, Inquisition and Entombed AD at Trädgårn in Gothenburg 30/1 and at the Arena in Stockholm 31/1!

Listen to the full album below! 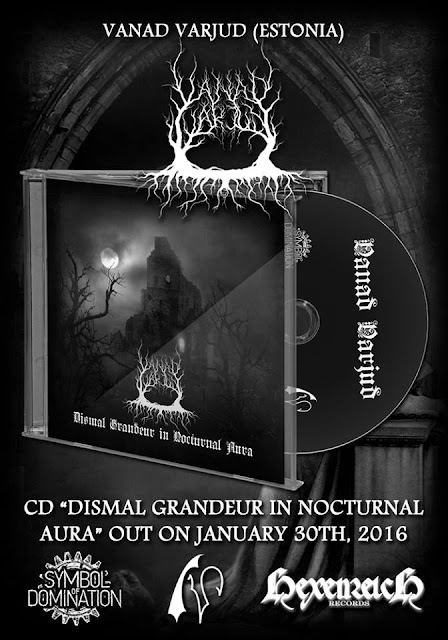 Posted by NORDIC METAL at 17:00 No comments: