Noticed a lot of people missed this so I share again! also another one I thought was good! where he explains a bit more about the background!
http://www.burzum.org/eng/news.shtml

Posted by NORDIC METAL at 23:42 No comments: 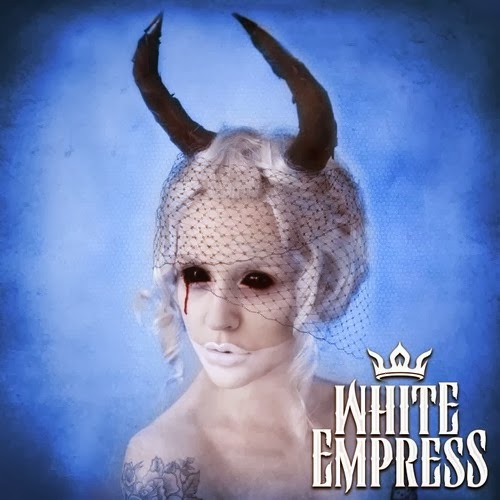 For those of you that might have missed her majesty !has just announced that her new ep is now done and out to her people to spread her royal kingdom!
I must admit I never thought I hear something new and yet similar as I never expected her majesty to sound so amazing!
The ep contains four bombardiers tracks of which she promotes her royalty!  and indeed it shines well and lights up many new paths to her unknown land!
I can't really put my fingers on what exactly its made of but its sure is blistering and magic,
also remember  the fact that there are not that  many female fronted metal bands!
but White empress is here to embark on her devious journey! through the shallow lands ,
along with her court!
each track on the ep has its own distinct sound character, its groovy its fast, its the empress that speaks!
I would say this is nothing you've heard before!. Some of you may know that this is Paul Allender from Cradle of filth's other band project that he'd been very secret about,
and indeed it does mark a new stage in the music scene! I do think white empress will make it to the top!
her kingdom is not gone! but just formed!
Now as another one of her servant , go and download the ep on the link below!
Hail to the Empress!
http://www.whiteempress.com/

Posted by NORDIC METAL at 14:39 No comments: 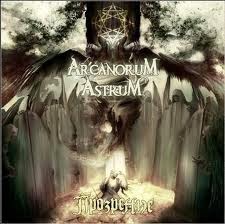 Indeed quite a new band! , I am always honored that bigger bands wish to get me to do reviews !  especially when they are from another country so far as Russia, right lets begin this path of self enlightenment...
their album is called  Прозрение in English roughly translated means Insight , as I listen to each track I get to know the band more and more , and I am starting to form an idea of what bands they occasionally were inspired by  they play an extreme form of metal, they listed as Extreme metal although its obvious they lean towards more Symphonic Blackened death metal,
the sound on the album is very clean! almost a bit to polished I can feel! but hey its very good!... no doubt! 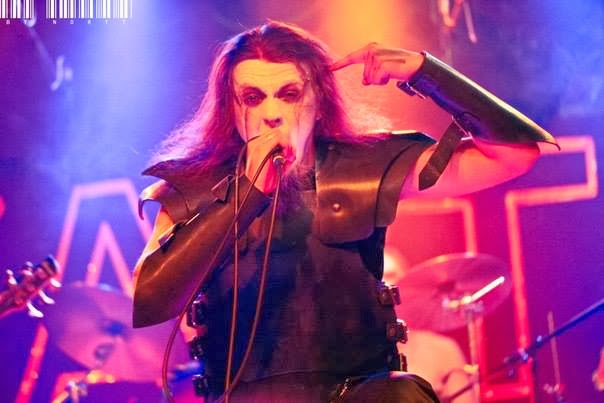 the guitars consists of furiously fast tremolo picking as someone would expect from a Black metal band,
while still they blend in the keyboards very well... along with the hard pounding drums, and rest of the band is catching on fine in each tune I feel they give 110 percent  each course... each song really has their own feel and sound its a bit hard to pin point...!  I don't find it hard to see which band have inspired them the most!
the guitar sound is very soft compared to many blackened death metal bands...
but its no problem as they make up for that in skill and passion about the music!.

Now lets focus a bit more on the music shall we?
the keyboards tend to really melt in good with a bit of classic elements feel!
at some points in the songs I start to feel a bit influences from swedish Necrophobic  mostly because of the the tremolo sound on Battle for the Future... which is overall so far my favorite!
I personally prefer it  over some due to the keyboards symphonic parts are lower ,
as it gives a bit more power to the songs...
but lets continue on this hellish path!
over to the next part of the album as I dive deeper into this dark realm the album is lovely
mix of symphonic extreme metal, it has some really cool guitar solos, very rare in black metal!...
lets talk a bit briefly about the band!  they state they were formed in 2006,
they have toured for over 6 years! being support bands for many of the famous troops of today!
they state themselves as experimental black metal, indeed which is probably a better term!  for them!...
they do bare resemble to bands like Dimmu borgir, Carach Angren, Behemoth, perhaps the behemoth part
is most because of the bands image!   (see photo below) 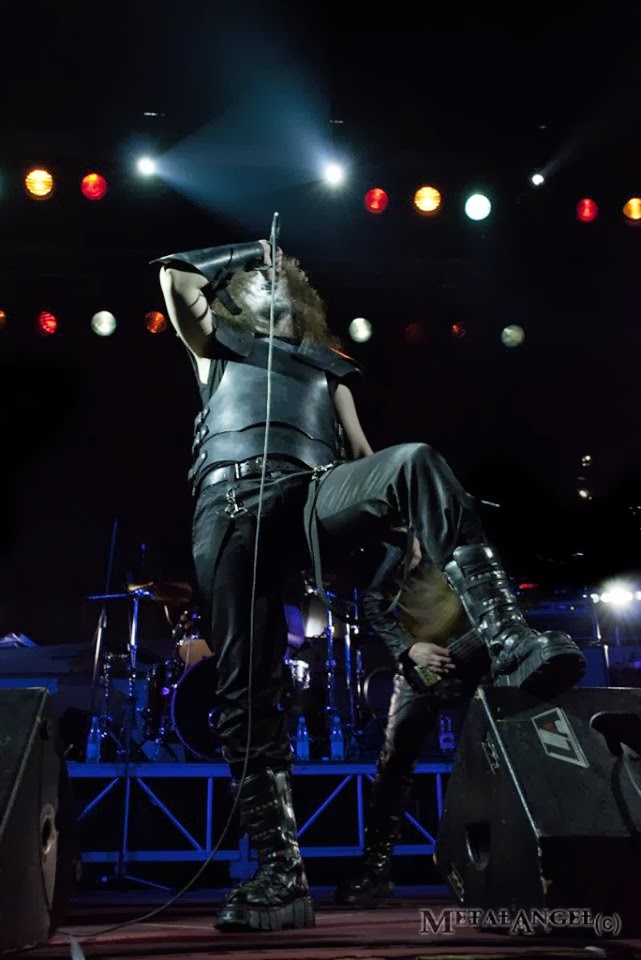 Photo of their singer Panzer !
The band seem to really have found their own sound which is nice as we all know how todays industry is
,with people bitching  about how much a band sounds to much like the other!
I would say ARCANORUM ASTRUM is breath of fresh air really,
its been a while since I came over some good symphonic  black metal,
talking about image wise, I think they are not alone in the scene of playing in full stage gear!
I personally really like it.. nice to see there are more band that dare to be different...  Indeed this albums contains
10 vary unique songs presented in a very interesting way! , the energy are always near with this band!
like a satanic storm it really devours you as each track is starting up, tight suspenseful and majestic is two words,
I would use with this album!, a sign of good musicianship. not just one person...
the band is currently unsigned and is looking for a good label! dare I recommend Nuclear blast or   Century media..
I do believe this band needs more attention !  to rate this album is hard because some parts are stronger,
and I am afraid I can't speak  for the Death cover as I don't know about the band very much!
so I leave that to someone else!  but I do believe a interview is soon up for grab with them!  but I would
leave this album at  8/10 very good and creative ! a great time well spent! 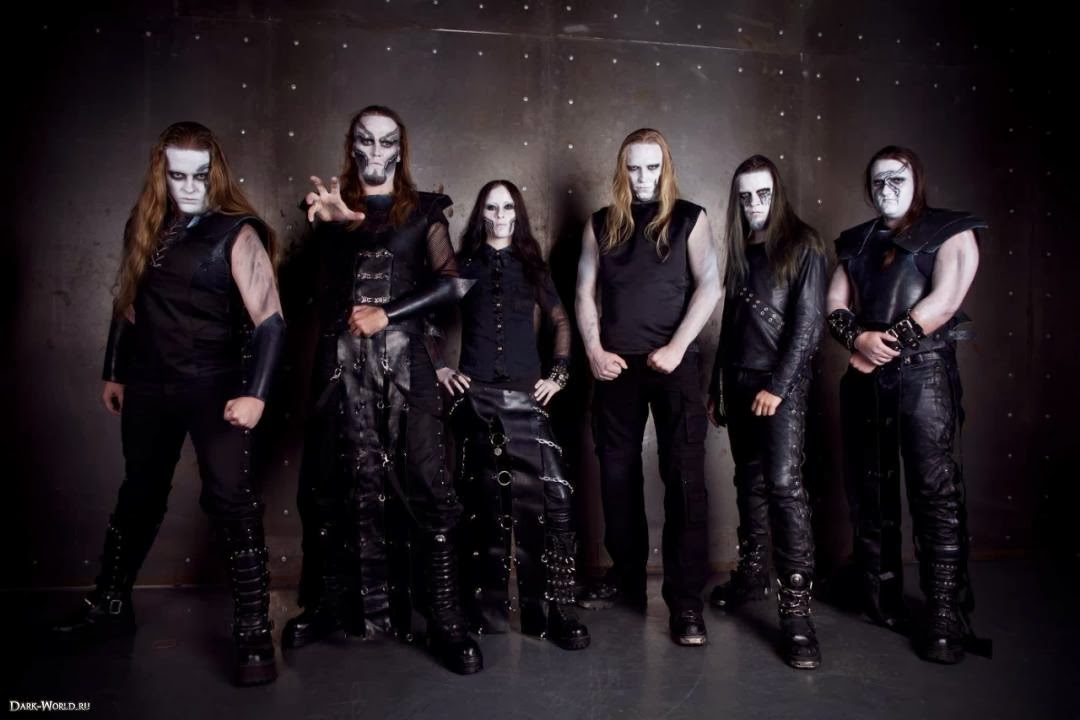 If you are  a fan of bands like Dimmu borgir, Carach Angren, Zonaria then you should check out ARCANORUM ASTRUM

Posted by NORDIC METAL at 14:50 No comments:

As you probably know already we are in the Abyss studios along with Peter Tägtgren & recording our new album “HEROES” that will be released in May 2014. 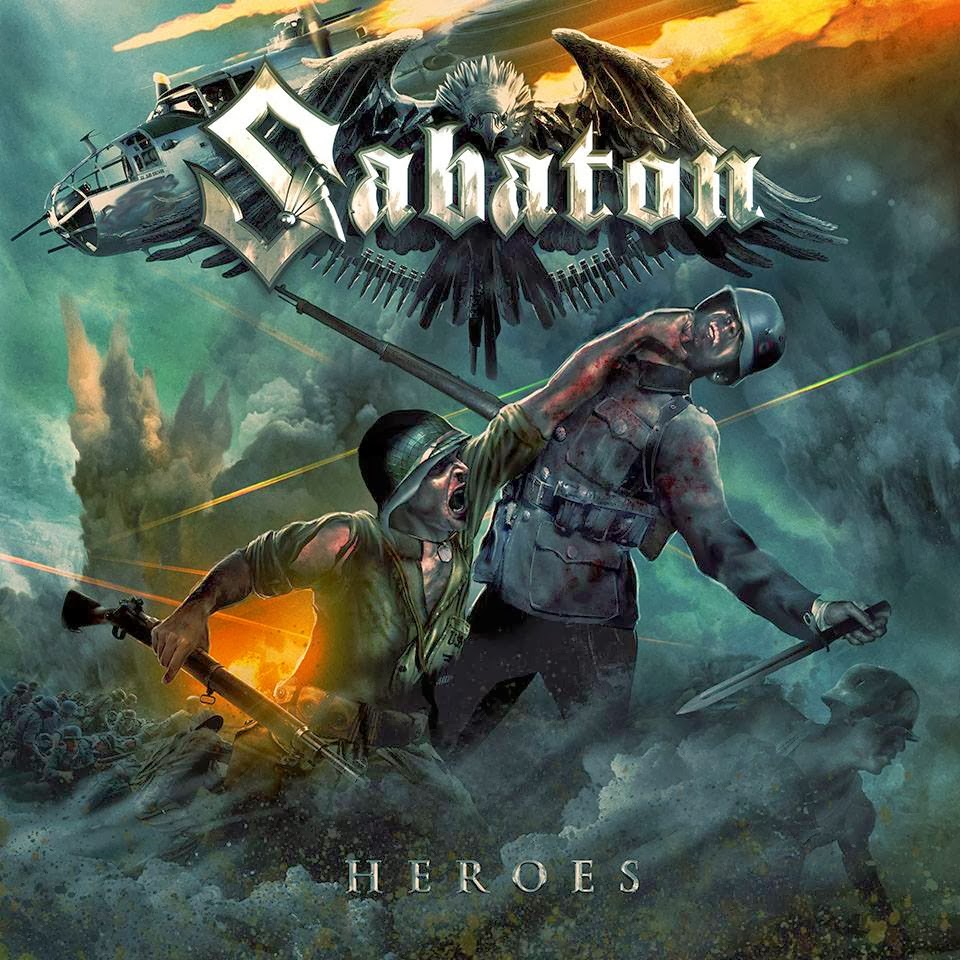 Posted by NORDIC METAL at 22:19 No comments:

The Haunted to reveal 3 track ep on January 20th 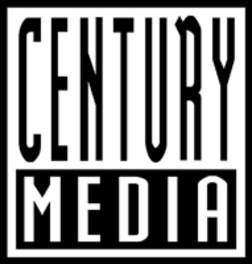 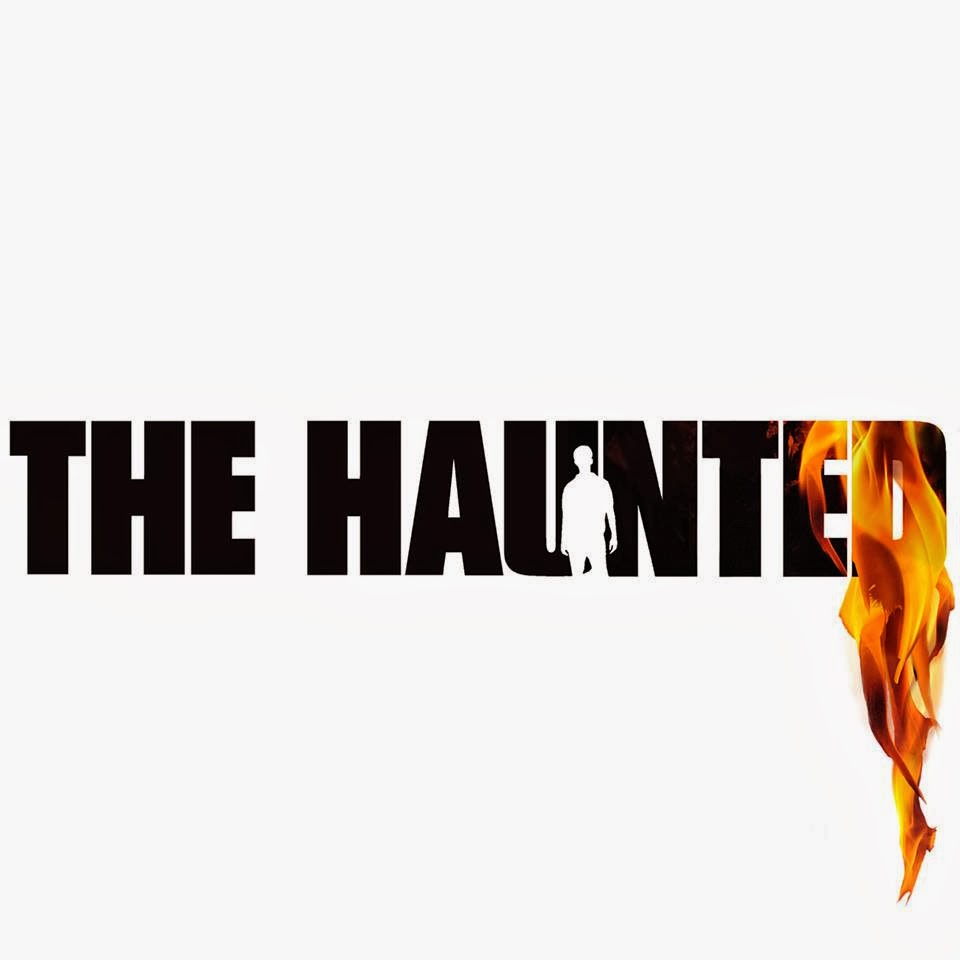 Posted by NORDIC METAL at 17:07 No comments:

House of metal welcome Man Machine! to 2014 line up 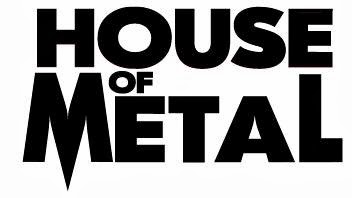 Band of the night Mordichrist 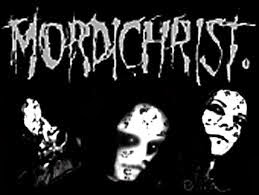 Band of the night Mordichrist
swedish black metal band Mordichrist is probably one of the less known bands with female vocals,
if you like black metal then check them out!!!