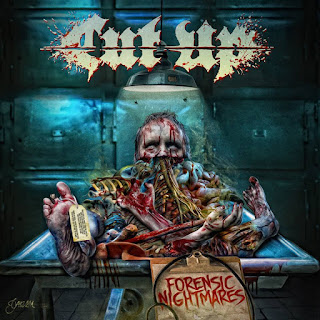 Right haven't been here for awhile!
the new album by Swedish legends Cut up
feat past members of Vomitory or not really past feels weird since they just called it quits, anyway this is a band with members of coldworker, Fetus stench and yea any swedish fans knows what they are getting into,
their new album Forensic Nightmares drops in some hours actually lovely is that!
a beautiful summer day like this nothing quite so right like good old death metal!
Forensic nightmares does truly deliver a good solid 40 min of pounding Death metal,
its hard to not connect it to Vomitory since the songs are very similar to past work!
nothing bad at all! I read in close up that one or two songs was actually meant for Vomitory, so thats nice. I am ashamed to say i wasn't that extremely familiar with vomitory I started listening to the band quite late, sure I knew about the band but simple and closed minded as I tend to be It ever happens until early 2013
I know you are all probably sitting there with your instant coffe and going like "what the fuck did I just read"
anyho I heard rumors of Cut up quite early from the drummer!
Tobias, as he was sharing some news and photos to tease the fans!
about the new band! and few month's later the first single and artwork Burial time dropped , the album cover I think was what really made me interested in digging deepr of course it was interesting to hear the new band, but the artwork was so vivid and beautiful that it kept haunting my mind!, also it was the time of deciding artwork for one of my other musical ideas,
so natrually the artwork became very appealing!
I remember spending weeks just trying to bloody figure who made it !
which took me until well today *laugh* I am slow..
its hard to pin point where the album is been all my life!
it is indeed a masterpiece!
it kinda feels like a Opus mortis part 8 in essence the guitar sound is very similar ! the vocals are close to Deicide -  Glen Benton but with the classic Vomitory sound
but amazing , how on earth do they always get so good tone!
the album sound mighty ! no wonder The man behind the last part of the album is no one other than the Swedish Northern dude Ronnie "Swanö " Björnström from Umeå
the guy is like a magician in the studio, rumors that he's also the main writer for Bone Gnawer, anyway moving forward the album is amazing really its hard to say anything else!, furious guitar riffs, brutal grinding and fast trashy parts, what more can you ask for ?
my favorite track is the title track! Forensic Nightmares without doubt!
so good track that its impossible to not want to press repeat!
Any real death metal fan will enjoy this new album by Cut up!
at least any fan with good taste ! but looking at the reviews I guess it's quite calm to say! the album is a blast! and I will so be getting my hands on it!


Cut up is a new band but the sound is really old° it feels like they have at least 4 albums prior to this but I guess its just the pro way they are! Check out and get out there party and first buy the album Forensic Nightmares out June 30/ Worldwide on METAL BLADE RECORDS!

Posted by NORDIC METAL at 15:51 No comments:

We are now a fully ready printing cd-r company!

We are now a fully ready printing cd-r company!

indeed after weeks of working in the silence! we are also of course a label!
but we work as a label/zine/print company now why have 3 things !
well simple to cover more ground and to work faster!
we starting the summer of with summer deals!
more info coming soon! 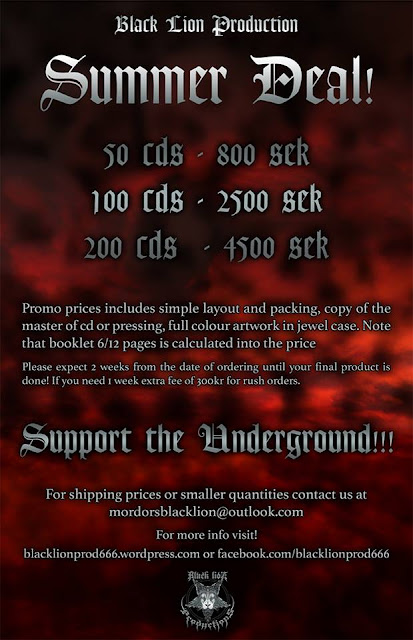 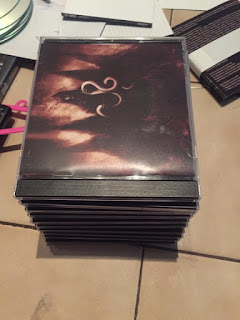 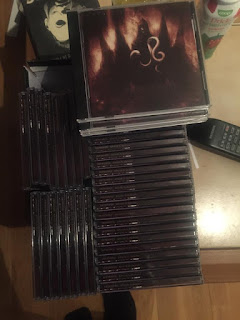 Posted by NORDIC METAL at 02:30 No comments: