Death Metal Legends Suffocation have unvailed their new album called Of The Dark Light to be released in June 9th 2017 , 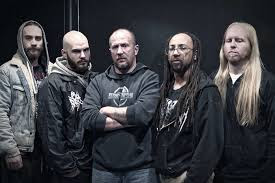 Death Metal Legends Suffocation have unveiled their new album called Of The Dark Light to be released in June 9th 2017 ,
the band themselves have not yet confirmed any more info other than it will be out June 9, the USA based distro company to Red however has confirmed
its true. and it will be the band's first album with guitarist Charlie Errigo (ex-Pyrexia) on guitar and drummer Eric Morotti (Killitorous, Blind Witness)
look below for art and track list 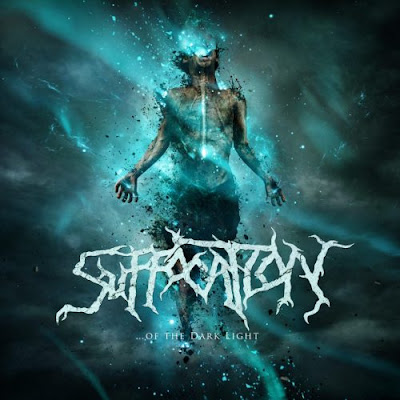 1. Clarity Through Deprivation
2. The Warmth Within The Dark
3. Your Last Breaths
4. Return To The Abyss
5. The Violation
6. Of The Dark Light
7. Some Things Should Be Left Alone
8. Caught Between Two Worlds
9. Epitaph Of The Credulous

Posted by Nordic Metal Music at 20:12